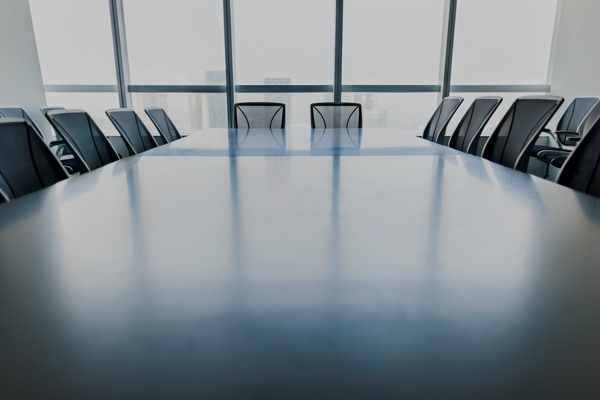 After the successful implementation of the Corporate Transformation plan, whose goal was the front-loaded reduction of non-performing loans, Eurobank SA has become the first Greek bank to drastically decrease its non-performing loans level. The Bank can now focus on its primary goals: to support its clients and to finance the real economy.

The timely implementation of the recovery plan has reinforced the Group significantly in relation to its staff, its customers and the society.

Listed on the Athens Exchange

Eurobank Holdings is listed on the Athens Exchange. You can monitor:

Eurobank Holdings’ operations and assets are not related to the main banking activity. They principally relate to:

Get to know our Board of Directors, our principles and corporate governance... 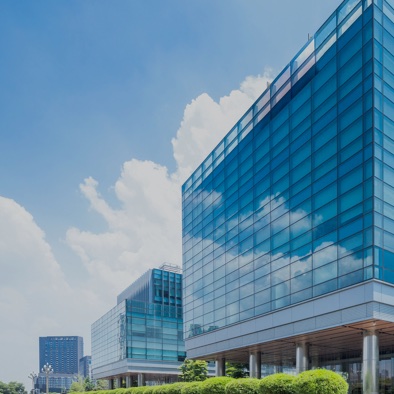